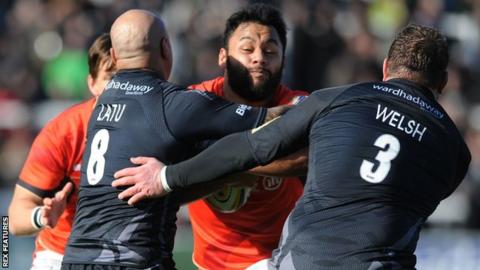 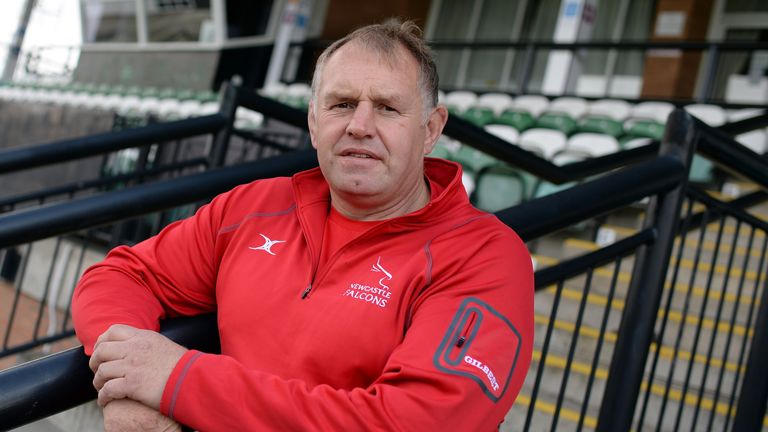 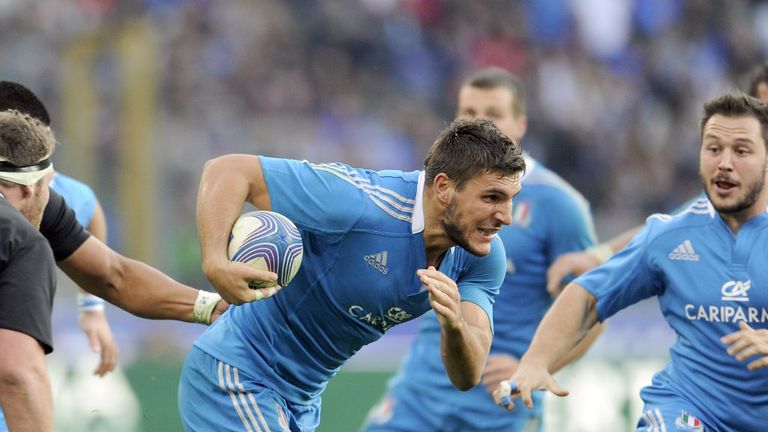 The Newcastle rugby team gets a new player from London Scottish team.

Evan Olmstead joins up Newcastle Falcons and it is hoped that he will bring in new competitive spirit among the players. He will be playing for the Falcons in the coming season.

Evan Olmstead comes from a Canadian background. His rearing has been in Australia and he plays as a forward in the second row. However, internationally he is recognized to play for his home country, Canada. He is known to tower over most players being at a height of 6 ft 5 inches. He has capped seven times for his home county. He also took part in the World Cup last year.

Tongan international skipper Nili Latu will join Aviva Premiership Rugby Football Union club the Newcastle Falcons this summer ahead of the 2015/16 Aviva Premiership season, a statement from the club has said. However, no details regarding the terms of the deal have been mentioned.

The Tonga international will be linking up with the giants from the North East having played his entire career with clubs in the southern hemisphere, most importantly the Chiefs and the Hurricanes in the Super 15s. The back row player has also played 42 matches for his national team, scoring four tries as well.

Charlie Hodgson has been selected by Saracens to fly half for the Aviva premiership on Saturday to be against Newcastle Falcons held at Allianz Park.

Hodgson was fit though he made a late withdrawal in the last weekend they had lost to Sale Sharks. He is going to replace Alex Goode who will face Ireland on Sunday and is in the England team.